By this point in the year, the boys of summer are ready for anything. We’re convinced our bodies are in peak physical condition. However, as the season goes on, athletes are subjected to the grind of the season. With fatigue, compensation happens, and the chance of injury dramatically increases.

Little known fact: the most talented athletes are also the most likely to be injured. If that doesn’t make sense to you keep reading. The most talented athletes often put in relentless work and time toget to their goals. The more time they put in, the less rest they receive. It is near impossible to tell a competitive athlete to take a break from sport. It is their lifeblood and passion. There’s no denying, though, that every day of playing a sport with the same repetitive forces leads to fatigue. Would you go to the gym and bench press seven days a week, or would you mix in some other movements, muscles or even some cardio every now and then?

Look at the common athlete on the field today. From high school to the big leagues, they are bigger, stronger, taller and leaner than ever before. One of my former patients played college football in the 1970’s and told me a story of how he was back at an alumni appreciation event where they all walked out waving to the crowd at halftime. He remarked how funny it was to see them lined up by decade from the 1960’s to the 2010’s and how the people seemed to grow six to eight inches taller with an extra 75-100 pounds in bulk.

How do athletes that are bigger and stronger and put in relentless hours of hard work and conditioning get injured? Athletes are more massive and stronger but their ligaments, the soft tissues that keep our bones and joints stable, are the same as generations previous. So we have increased mass, inertia, momentum and torque all being subjected to the same stability we had 50 years ago.

Reading this may feel unsettling – good! You are ahead of the crowd in understanding how important it is to have proper conditioning, education, the fundamentals and a built-in rest period during the off-season. Would you rather take three weeks off between seasons or miss eight to 12 months due to a tragic injury? Do you understand where your mechanics break down and what specific compensation you have that could be an injury in waiting? Do you know what muscle imbalances you have limiting certain parts of your body to do their jobs during the delivery or the follow through? Is your problem your wind up, your inability to differentiate your trunk from your shoulder, are you striding enough or following through enough?

Physical therapists understand some of these answers and can guide you in how to balance your objectives of competitive sport with keeping your body in shape. For the pitcher, it could be watching your mechanics to look for flaws that could contribute to fatigue, compensation and injury along the way and train your body to move the right way. Understanding and minimizing the effects of those extreme torque forces could mean requiring less recovery the days after pitching.

Strength and Conditioning Coach Joins Back in Action Physical Therapy

Back in ActionSoccer, Tips for Young Athletes0 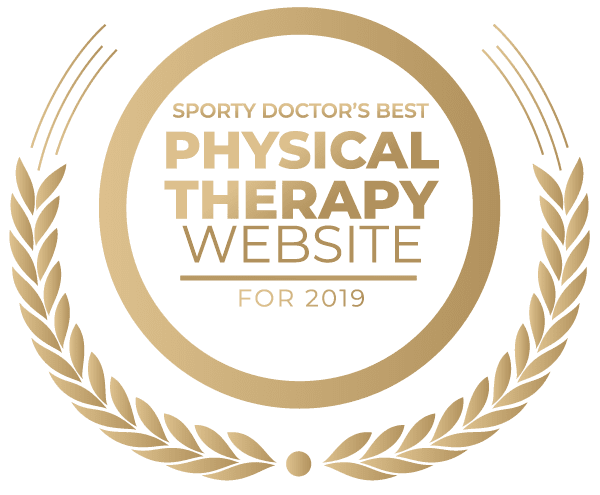 Treating Lower Back Pain Issues
October 26, 2021Back in Action